‘The beast has risen’ were the words issued by the metal world as the proclaimed kings of metal core ‘Atreyu’ announced their return. The band had accomplished a top 50 album by the time they released their debut, ‘Suicide Notes and Butterfly Kisses’ in 2002 after signing with Victory Records.

The band had earned the opportunity to share the stage with some of the world’s biggest bands including Black Sabbath, Judas Priest and many more after the release of their follow up album ‘The Curse’, which sold over 450,000 copies worldwide. Atreyu have played at some of the world’s biggest rock and metal festivals such as: Mayhem festival, Download Festival, Ozzfest, Soundwave, and Projekt Revolution. In 2015 the band have hit national and international stages again, such as Groezrock Festival in Belgium, and Amnesia festival in Canada, alongside headline shows. This summer the band performed Reading & Leeds festivals in the UK amongst other European festivals before heading out on their first long-term headline tour in the USA. In 2006 the band reached even further success as their third studio album ‘A Death Grip On Yesterday’ peaked at number 9 in the Billboard top 100. 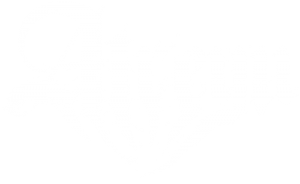 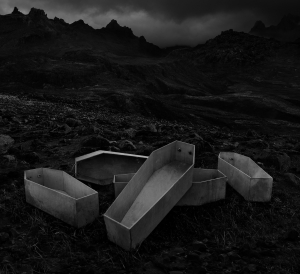