Formed in Umeå, Sweden in 1991, hardcore-punk legends Refused are one of the most influential rock bands of the early ‘00s. Artists as diverse as Linkin Park, Frank Turner, Steve Aoki, Duff McKagan and Paramore have been heavily cited crediting the 1998 album ‘The Shape Of Punk To Come’ as being a fundamental influence on their musical styles. That album has become a cultural touchstone for the entire post-hardcore generation as the origination of stylistic genre-bending – including electronics, jazz and slick production for the first time – tent-poled by politically progressive lyrical intent and further strengthened through use of album artwork and energetic live shows to spread their message.

After a 14-year pause, the band reunited in 2012 playing much anticipated shows like mainstream festival Cochella and were subsequently awarded the “Special Prize for Music Exports” by the Swedish Ministry of Trade in 2013. In 2015, they released their fourth studio album ‘Freedom’ which was recorded with Nick Launay (Nick Cave and the Bad Seeds, Killing Joke), while also turning to Swedish pop/producer Shellback –whose credits include Taylor Swift and Britney Spears –for the lead single “Elektra”.

‘War Music’ is their fifth full-length studio album, accompanied by a Worldwide concert tour, which began in May 2019 with a US tour with The Hives and three major European music festivals in June. 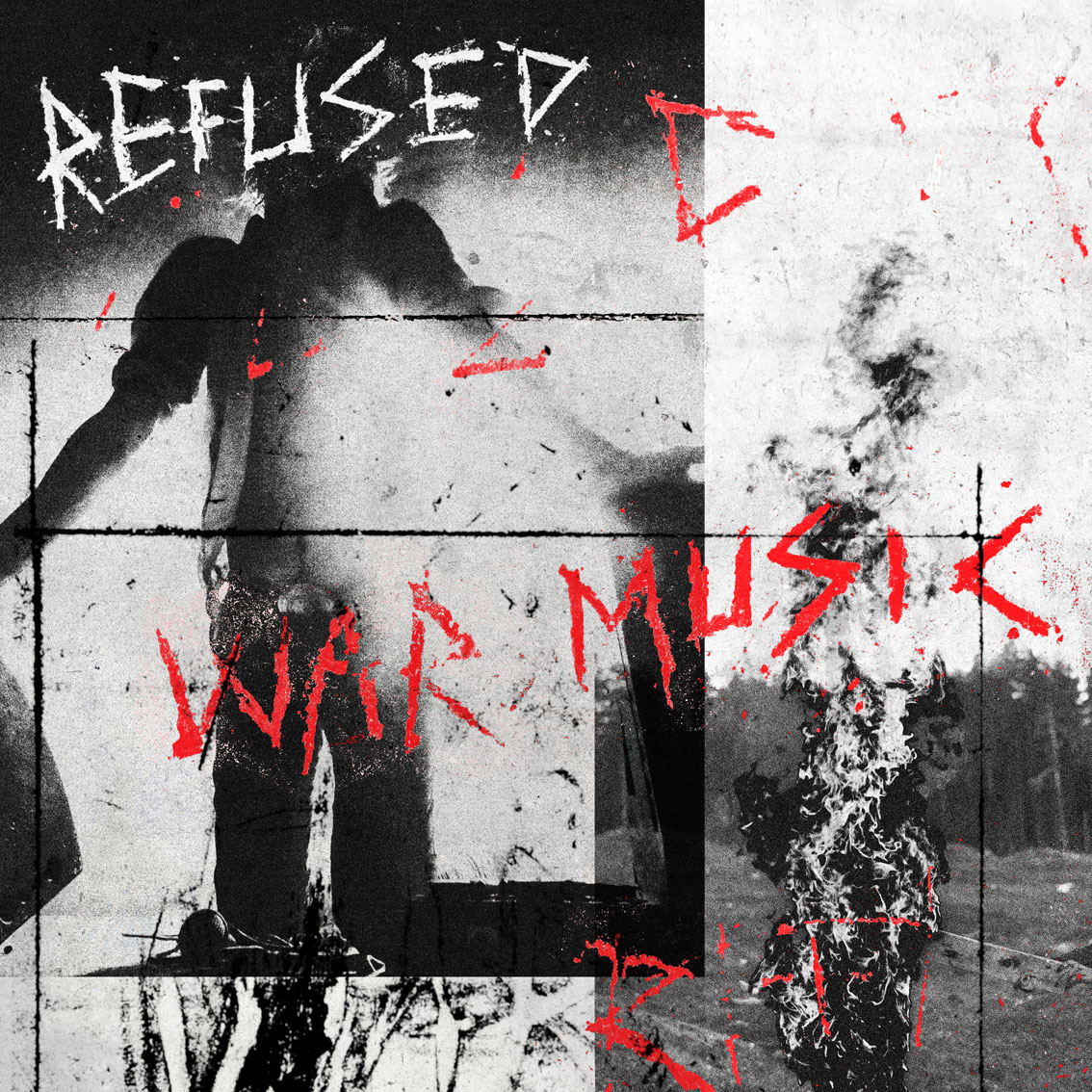